Summers Landing is a 95 home multi-family strata development located amongst the rolling fairways of the Tobiano Golf Course with commanding views of Kamloops Lake and Bruker Marina.

Presently the development has 65 Tobiano homes built out of 95 with more on the way. All new Tobiano townhouses come with a full kitchen appliance package which includes washer/dryer and Excel kitchen cabinets with Quartz counters. EV car charger rough in, expanded decks and oversized garages.

Emerson Homes was the original developer of Summers Landing. They successfully developed the Lake Star site, consisting of 52 homes. Because of that success, they purchased the Summers Landing parcel on the golf course which was almost double in size.

Marketing for Summers Landing began in 2008 with the successful pre-sale of 42 units out of 95. The real estate crash of 2008 and 2009 led to a very slow sales cycle of new units while they built out the 42 sold units. After those units were completed, the balance of the development was sold to Vanguard Development Corporation, which is the current developer for Summers Landing.

The development plan is to build out in structured phases until completion.  We are presently on Phase 8 of 12 (phase 9-10 coming soon). Andrew Karpiak has been the primary realtor for the Summers Landing Development since it launched in 2008. 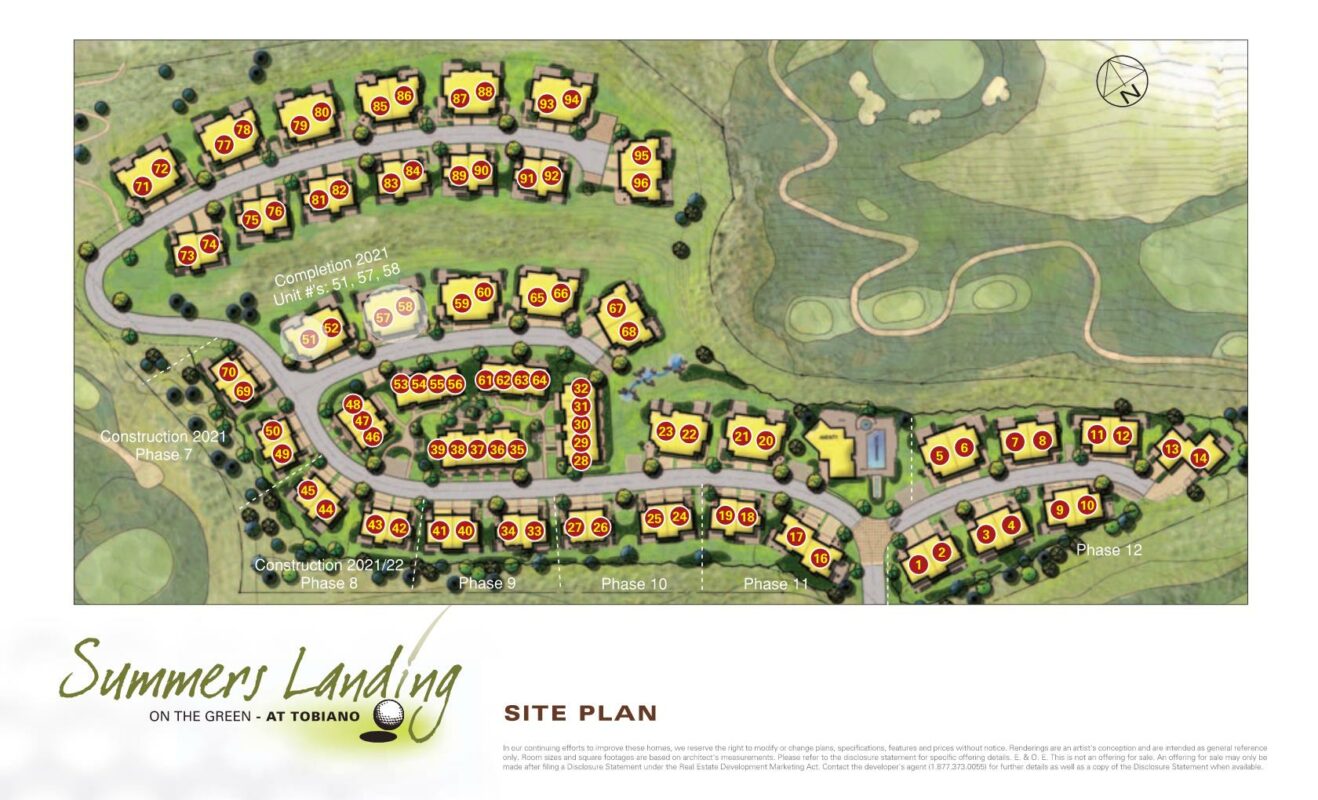 Summers Landing is centrally located within the Tobiano Development and is built on three different tiers which allow for a better range of product offerings.

Being such a large development site, we have different floor plans facing different directions and offering a varying of views.

Advancements in building code are leading to more efficient and better built homes. The developer has chosen to build the homes with a higher level of finishing than a spec grade product. 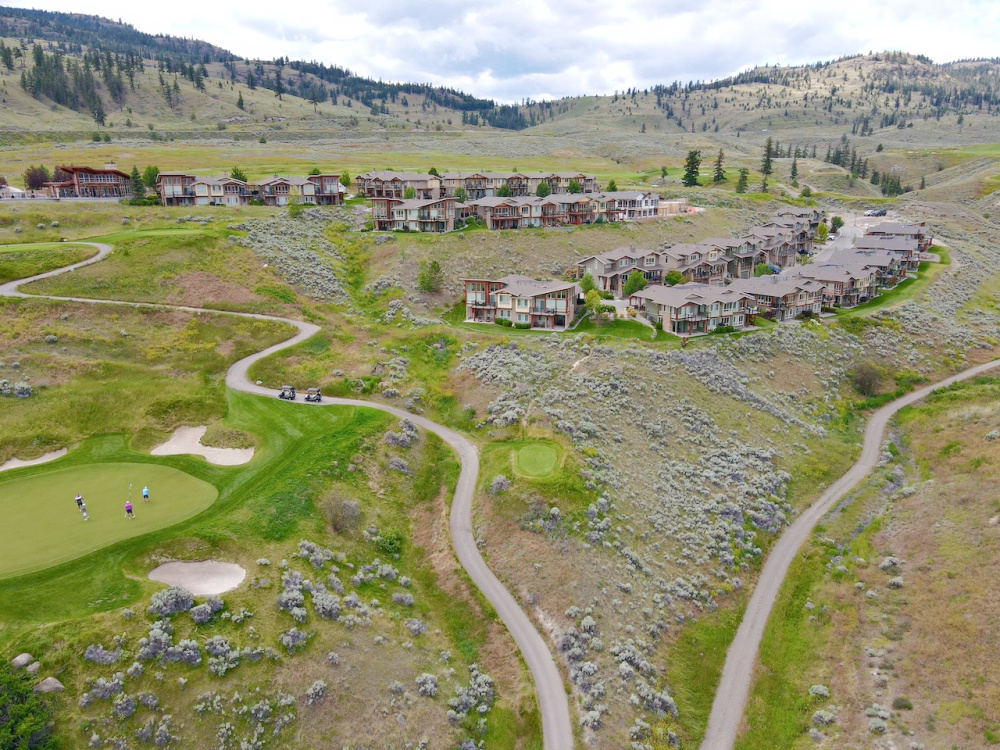 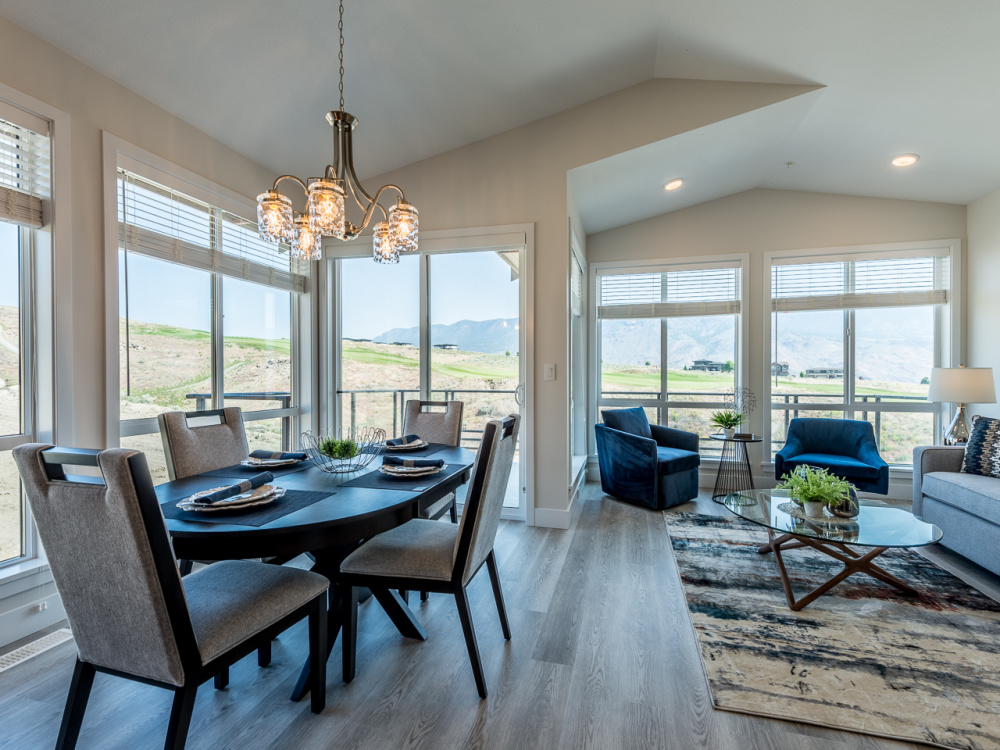 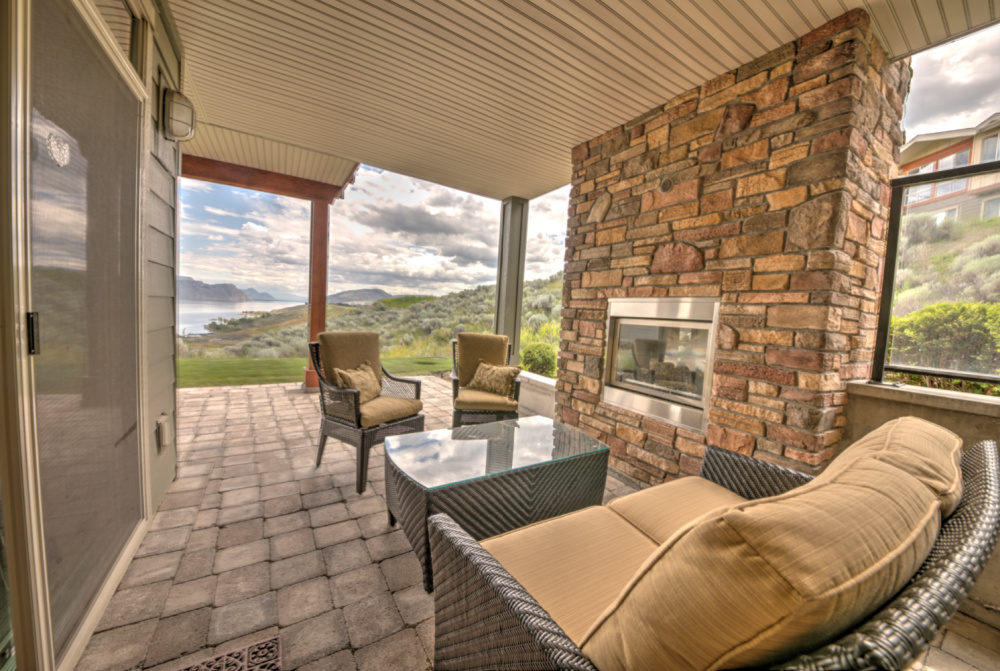 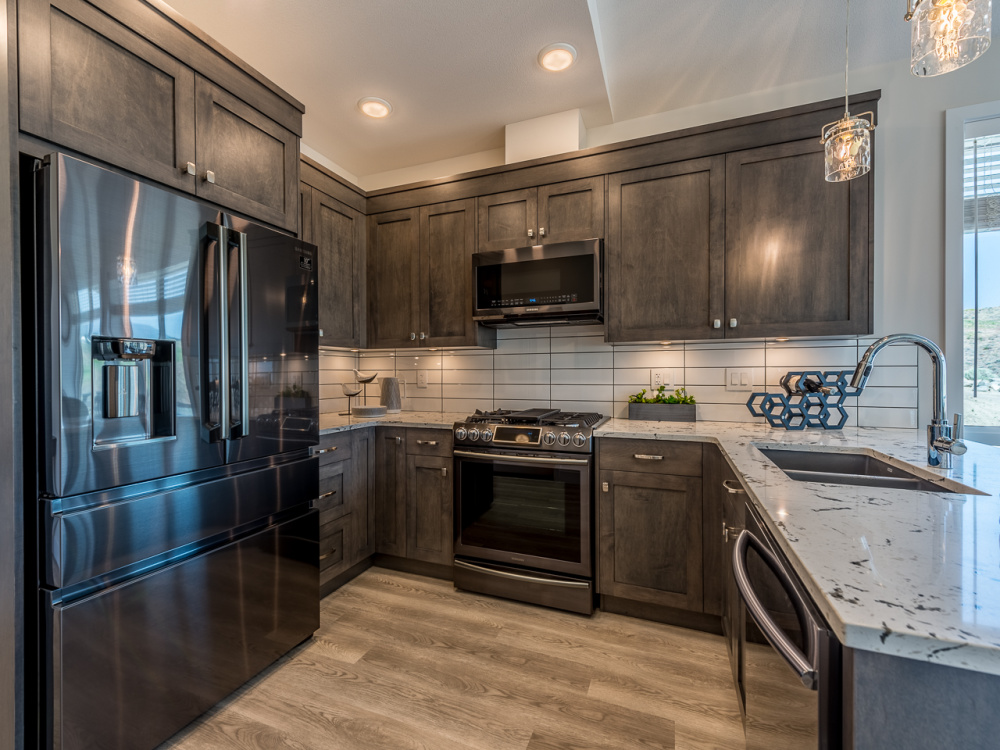 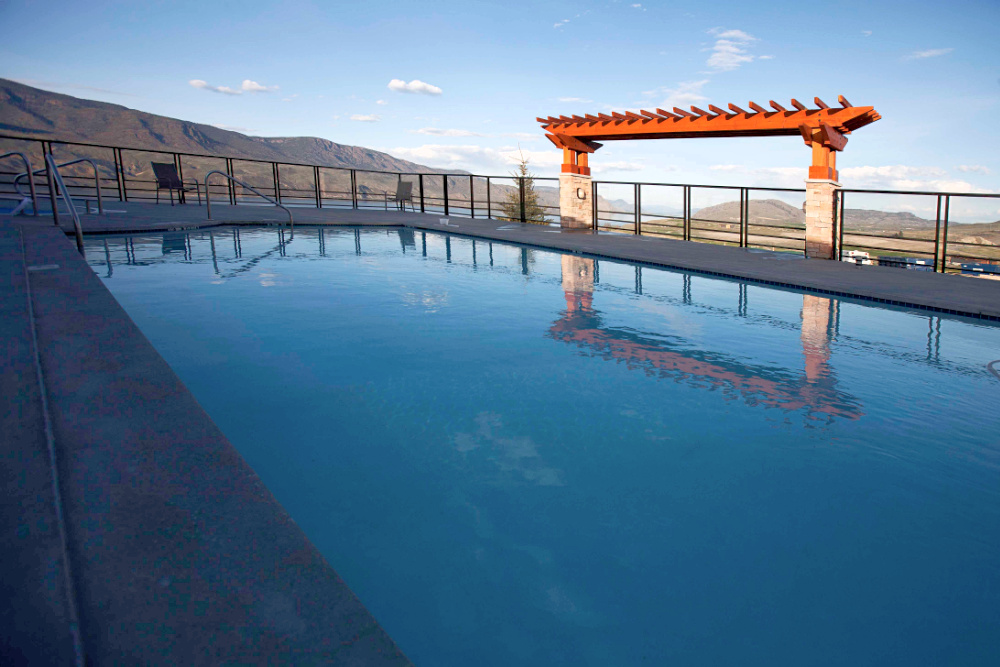 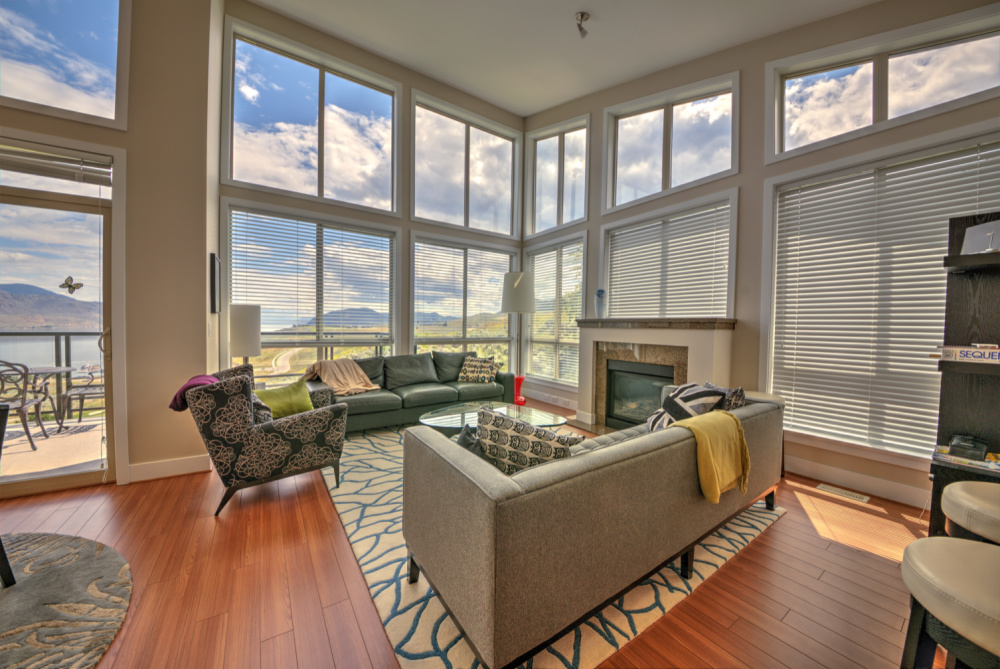 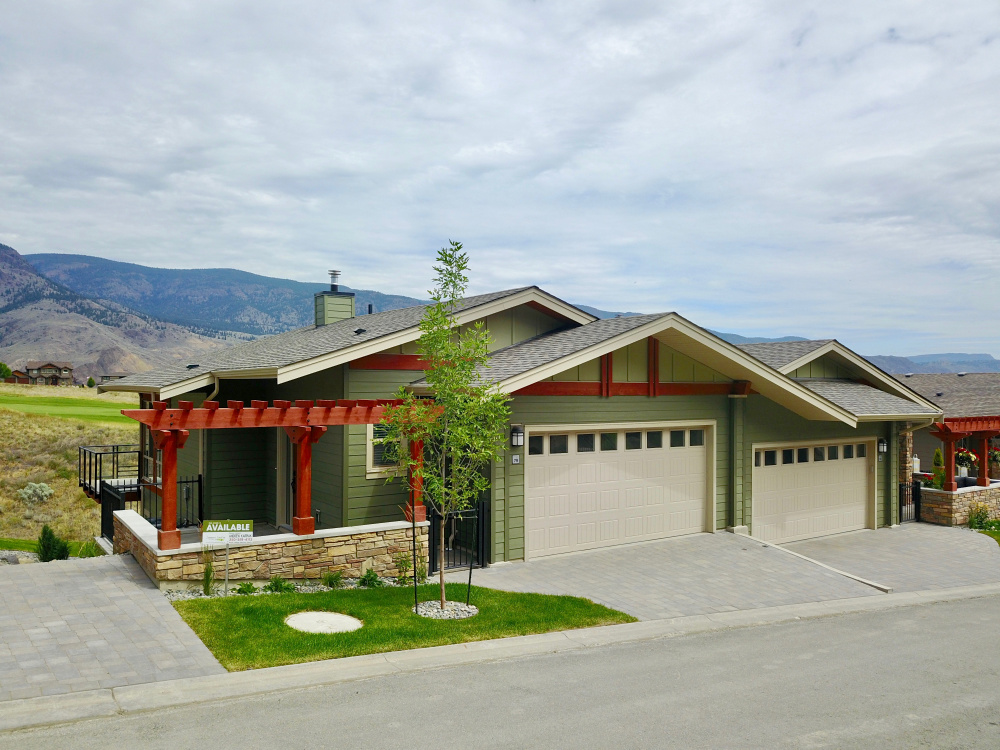 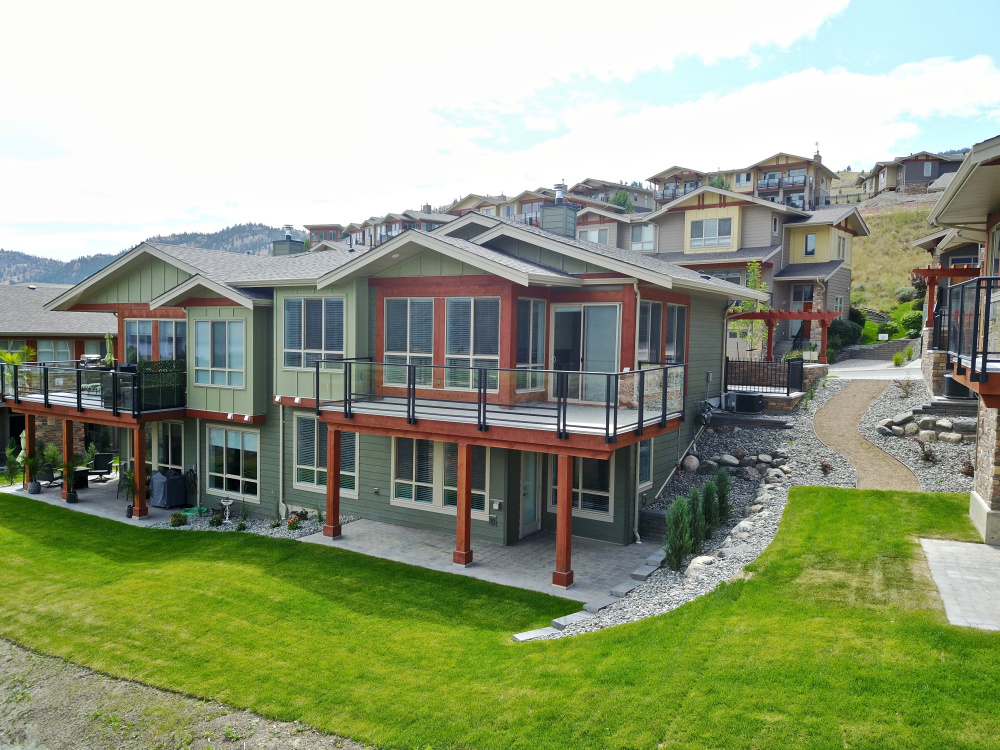